Home » Blog » Making Photos Of An Apartment On Your Own? Do’s And Don’ts!

Making Photos Of An Apartment On Your Own? Do’s And Don’ts! 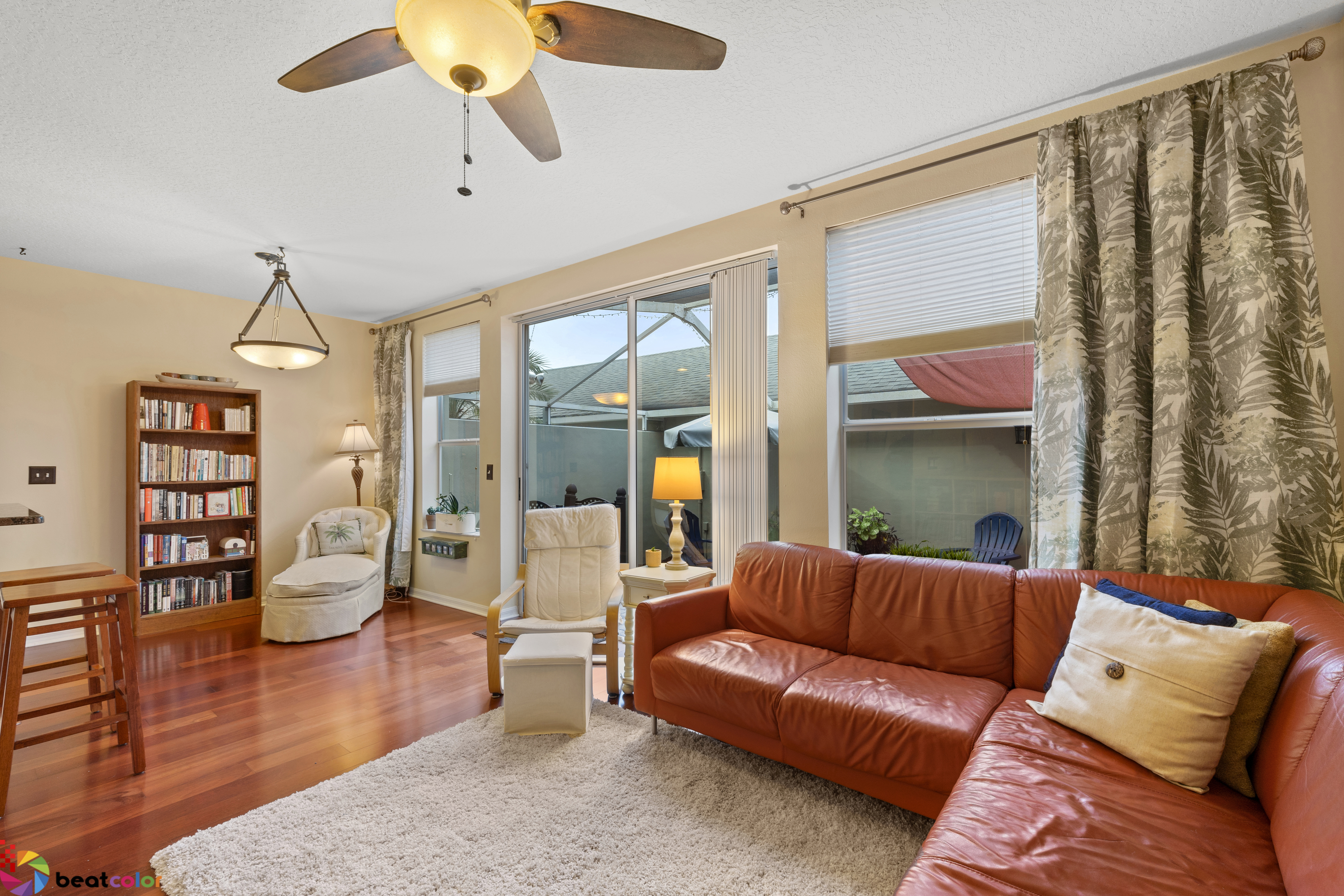 The Most Effective Apartment Photography

Photography is an odd thing. You don’t have to take years of school to take good pictures. Certainly, you’re going to do a better job if you know what you’re doing. However, you can take some pretty decent pictures if you just keep your eyes open and use common sense. However even though this is the reality, a lot of people make mistakes in photography.

If you don’t believe that, just look at listing photos on sites like Craigslist. You’re going to see grainy photos, blurry pictures, dark pictures, altered pictures, and shots of things that flat out don’t matter. Have you ever thought about buying a car, and seen some goofy picture of the hood listed among the ten-or-so on the listing? What does that tell you deductively?

For most, it says: “this guy has a beater vehicle that looks so bad, he thought it would help him sell it to take a close shot of the one part of the car that wasn’t banged up.” If you’re selling a home or an apartment, and you’re taking pictures of a wall or a window or a table or a rug, it says the same thing. You’ve got to avoid common mistakes in subject and technique.

To get your property moved effectively, you’ll want to take photos that tell a clear, unadulterated story. Following we’ll explore a few “do’s and don’ts” of apartment photography to help you make the best choices whether you’re subletting, or you’re a landlord looking to pull in the right tenants.

Things You Want To Do 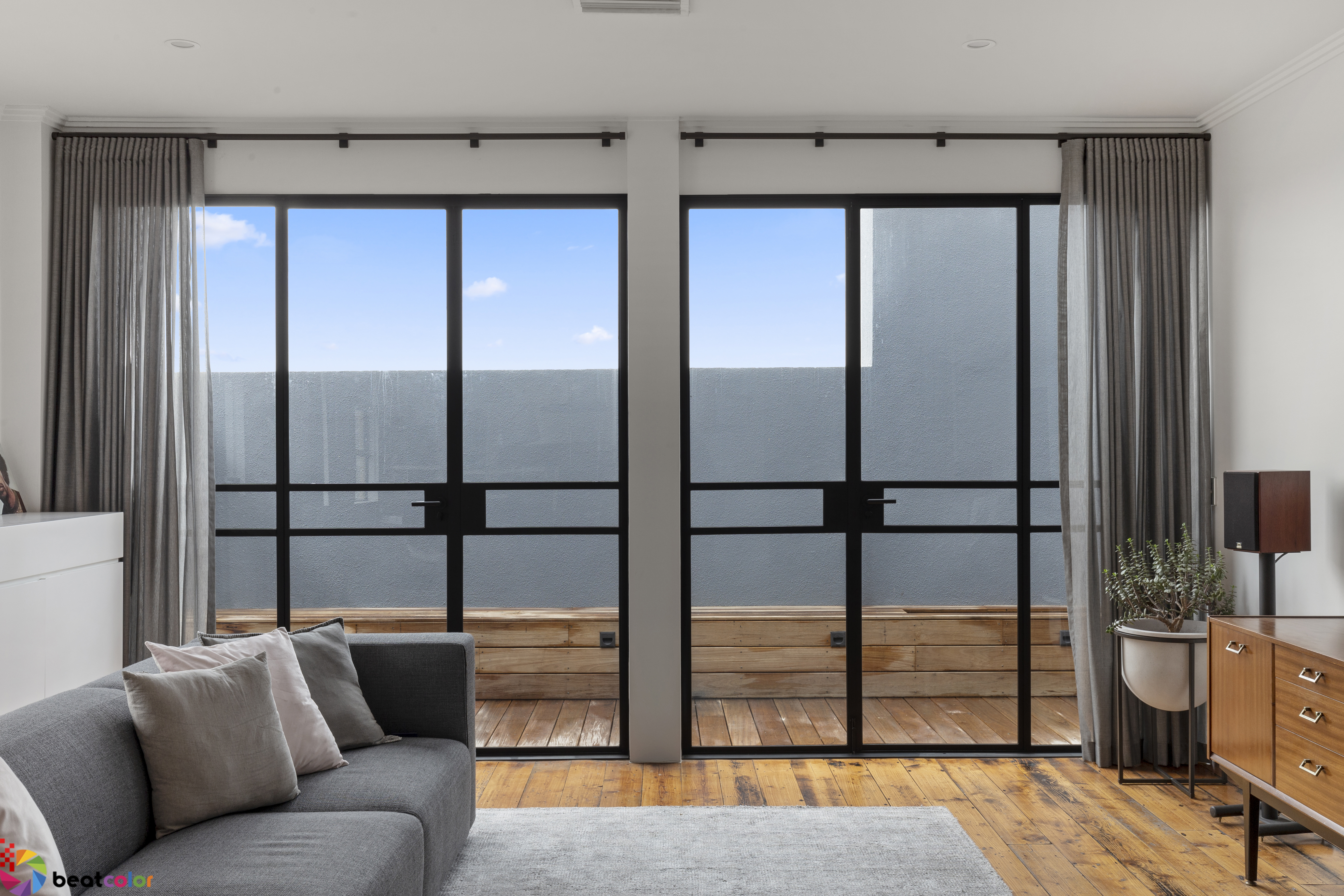 First, be sure that you clean everything up nicely—as nicely as you can. Any situation where you’re moving will involve a level of work. You’re going to have to move your belongings and set them all up properly in your new living area. Why would you want to clean up the mess of the previous tenant on top of that? Messy photos will keep people from exploring your listing.

Clean up your apartment, and get good photographic “coverage” of the space. Sure, you want to have exterior shots, but make your focus more about the interior. Have you ever gone to buy a car and there were no interior shots? Well, you probably expected the interior to look terrible. But at least a car can drive. Your apartment can’t. People want to see the inside.

On that note, if things are dark when you take a picture, nobody can see anything. Be careful to take your pictures in the day—here are some suggestions on daylight maximization. If you have a schedule which prevents you from doing this, make sure everything is well-lit, and in colors comfortable for the eye. If it still doesn’t work, no worries, you can do some photo enhancements later.

Things You Don’t Want To Do 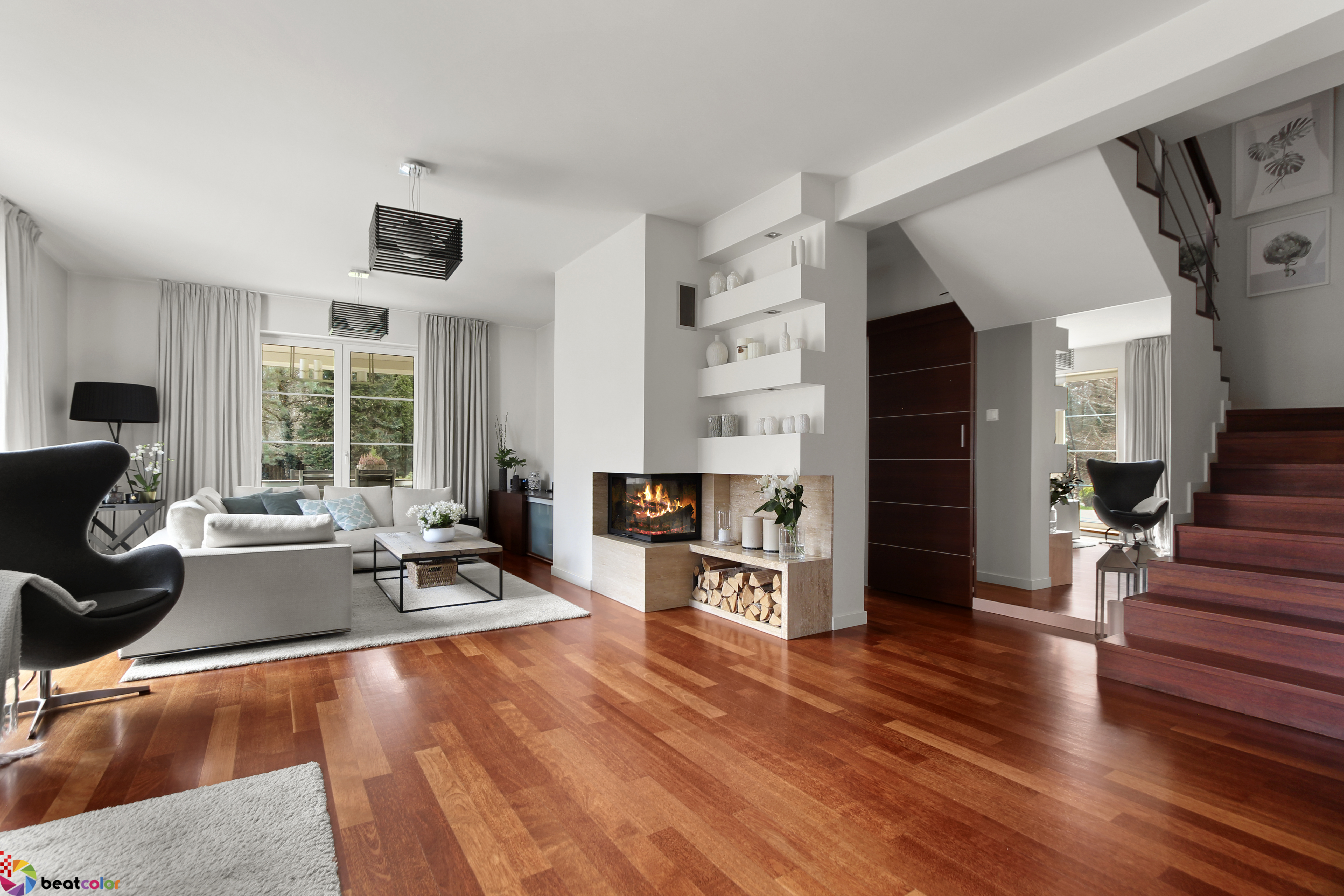 Be sure you don’t focus only on the exterior, that’s got a smattering of dishonesty about it, and it won’t do you any favors. Also, avoid taking pictures of just a singular thing in your apartment—who cares? It’s like the picture of the hood on a busted up used car. Who cares about the hood? They want to see the whole vehicle. Take pictures that are wide and show many things.

As referenced earlier, try to avoid taking pictures at night; you’re not a professional photographer in all likelihood, and even if you were, it makes things look dark and dank inside. Day shots are best. Also, avoid tricky shots; it’s easy to tell what you’re up to, it makes you look dishonest, and it will make buyers less likely to buy.

Lastly, be sure you avoid all stock photos. That’s sort of a “meta” tricky shot, and buyers will immediately notice if you’ve duped them into looking at your run-down apartment through some stock picture.

There are a lot of excellent city districts which can help inform how you take your pictures, too. Sometimes one district is more desired by tenants than others, expanding your reasonable margin for error. For example, uptown is the heart and soul of Dallas – follow the link for some pictures to additionally inform how you capture the apartment you’re listing.

Using what others feel is effective to help you maximize the effectiveness of your apartment photos will save you a lot of hassle. Take representative photos, focus on the interior, take pictures in the day, and be honest about it—no tricky shots or stock photos. Follow these basic guidelines and you’ll get better tenants more likely to sign on a lease.